Actuaries as CEOs – How to Get There and Be Effective 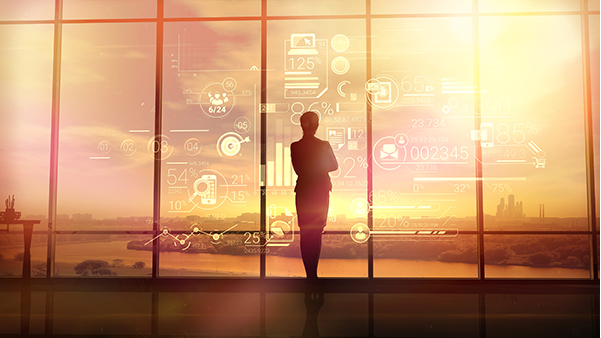 For many of our members, the opportunity to fill a senior role is an intriguing aspiration. To provide some insights on how actuaries can attain and be successful in these roles, we spoke to three CIA members who currently serve as chief executive officers (CEOs) within their organizations: 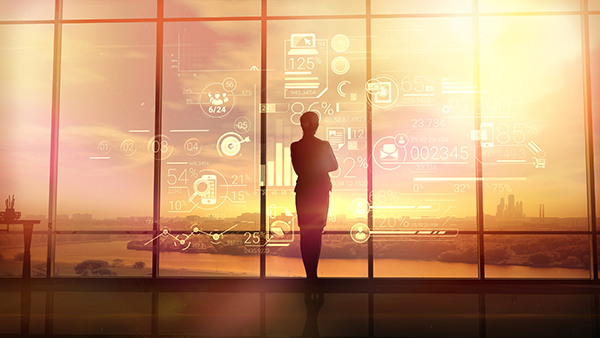 What Skill Sets Do I Need to Take My Career in That Direction?

Of course, each of our CEOs had their own path to their current roles. One common theme was that having a strong actuarial foundation was important, but not the only thing needed.

“You have to be solid on your actuarial skills, and then leverage that in other parts of the organization, and get a broad background of experience,” says Mr. Cartmell. “Think about where you want your career to go after mastering the fundamentals.”

Similarly, Mr. Salman advises that “you need to take it upon yourself to build out your muscle in other areas—broader business skills, finance, economics, and strategy.” He adds that those who aspire to more senior roles need to act on that desire. “You have to take ownership of your career and proactively start to develop the necessary skills,” he adds. “And don’t be shy to ask for opportunity when it comes up.”

For anyone in a CEO role, leadership is an essential skill, and one that needs to be developed over time. From Mr. Naumann’s perspective, finding the right environment is important as well. “Put yourself in a spot that you really enjoy, where you’re learning a lot, and where you enjoy the culture and the team.”

The Importance of Leadership

“Start small,” says Mr. Salman. “You will have the opportunity to mentor others. Show an interest in the people that you are seeking to guide, and figure out how to inspire them to meet the team’s objectives.”

For Mr. Naumann, the psychology behind leadership is important. “Pay a lot of attention to what drives people and what gets them to move,” he says. “A lot of people deal with self-talk, where they are saying in their head that they can’t do something or they have an excuse. Recognize that self-talk is there, and help people manage their way through it.”

Not surprisingly, communication has become an essential tool for leaders.

“Because it’s become so competitive, it’s increasingly harder to branch out into other areas with your actuarial skills if you don’t also have the soft skills,” observes Mr. Salman.

As an example, Mr. Naumann points out that communication is essential to developing the trust between insurers and their clients. “Having empathy and understanding and communicating is all part of building that trust.”

Finding opportunities to practise communication skills is an important part of developing them. “Learn how to explain more complicated actuarial concepts in a non-actuarial way,” Mr. Cartmell advises. “You are the subject matter expert. If you are able to explain your work effectively, it will take away any arguments against what you are seeing in the data and what you are trying to do.”

In terms of formal training to prepare for a CEO role, there are a number of options that individuals can consider. For Mr. Salman, the Advanced Management Program at Harvard Business School proved to be valuable. “It was a two-month intense program, on campus in Boston, Massachusetts,” he says. “I had the opportunity to interact with other senior leaders, and understand their approach and perspective. That was a very positive learning experience.”

An MBA program is often on candidates’ radar, but it can be difficult to accomplish within a busy career. “I wish I had done an MBA, but I don’t know that I would have had the time,” Mr. Cartmell adds. “However, I was lucky enough to take the Queen’s Executive Program for three weeks. They had a whole week on strategy—how to develop a strategy if you are leading a division or a company. I have used their approach several times since then. I also have my Chartered Director designation. That was important to understand board governance and board responsibility. ”

For Mr. Naumann, the combination of an MBA and a technology degree is something to consider. “I would recommend that type of program for someone who has just recently completed their exams.” 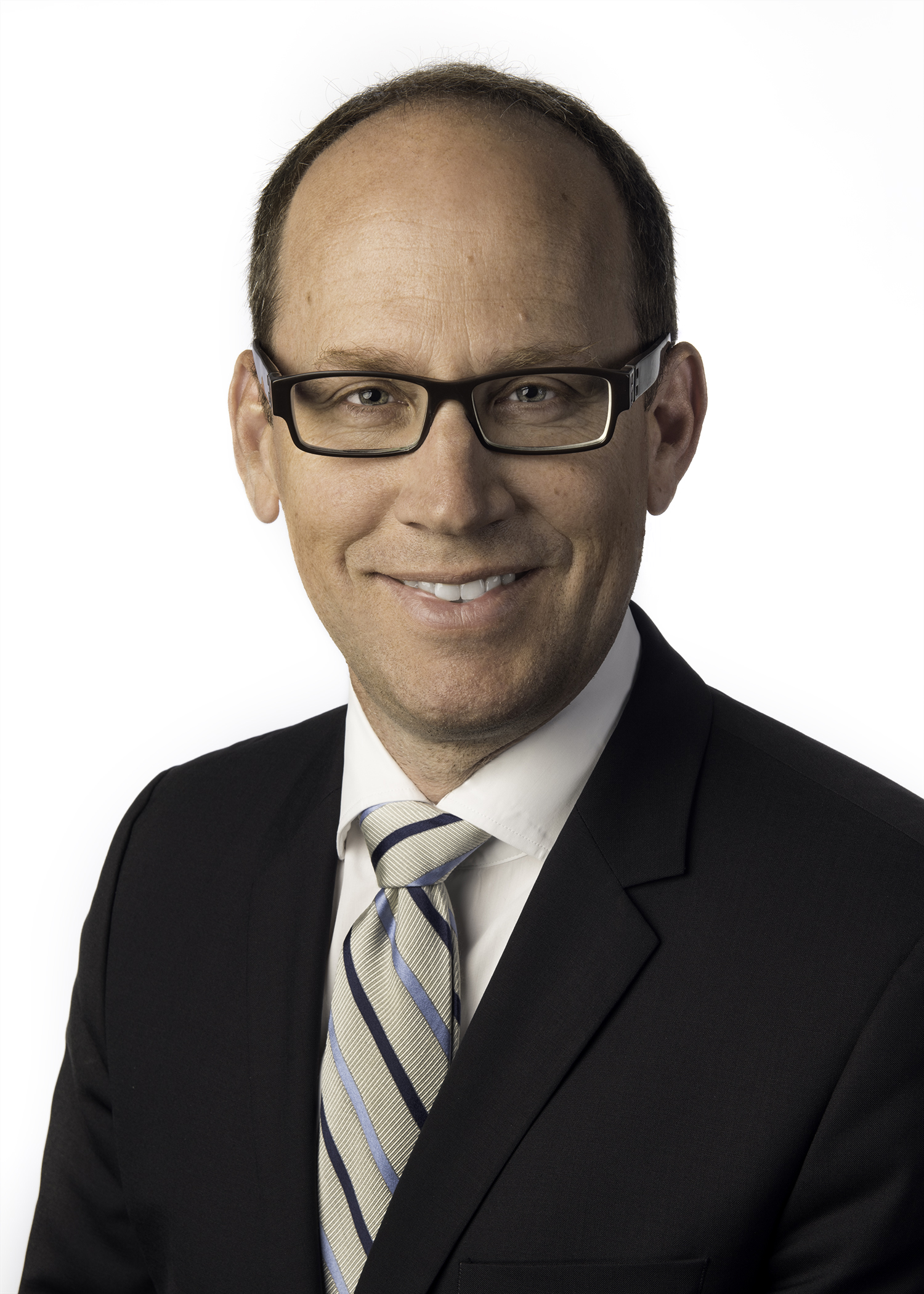 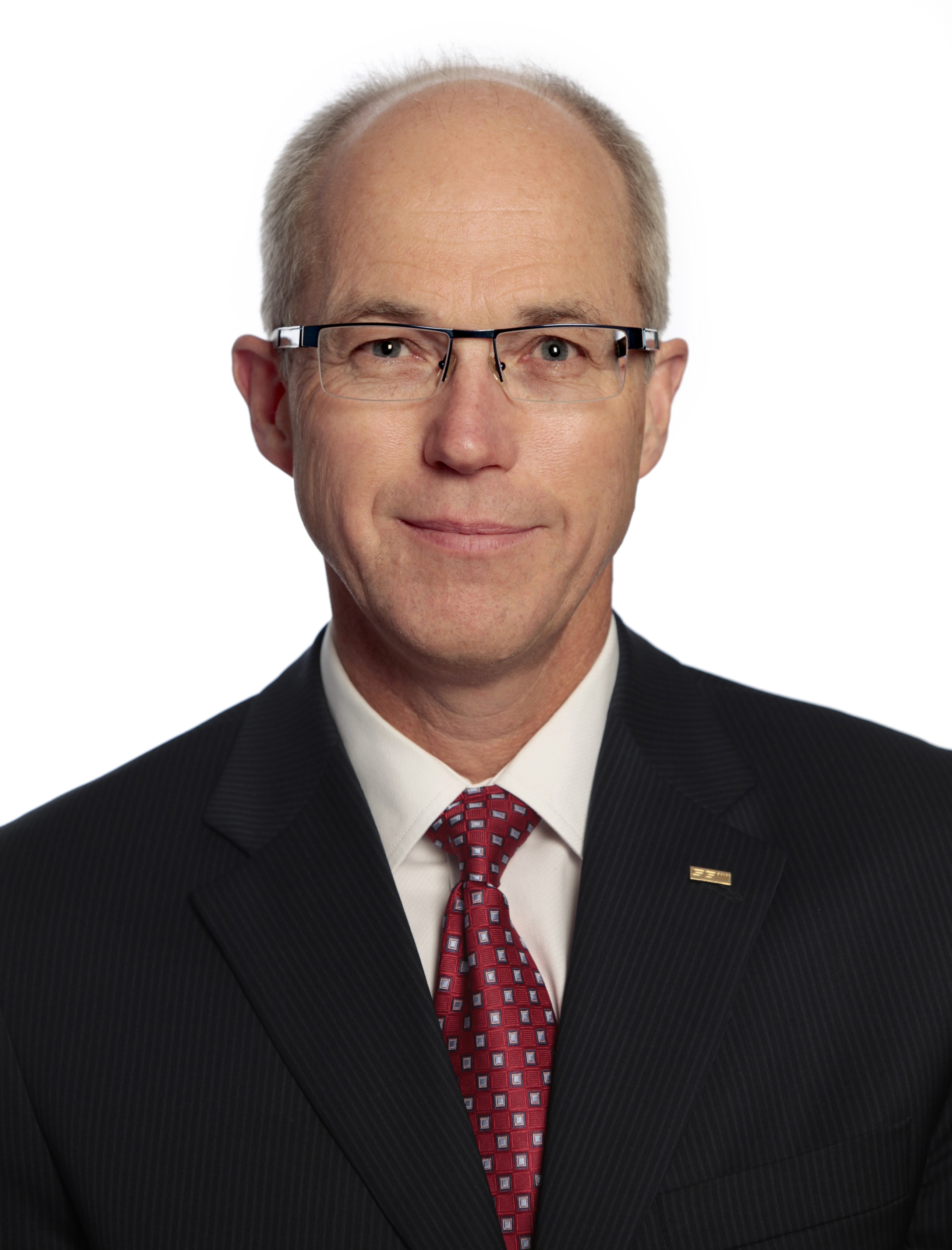 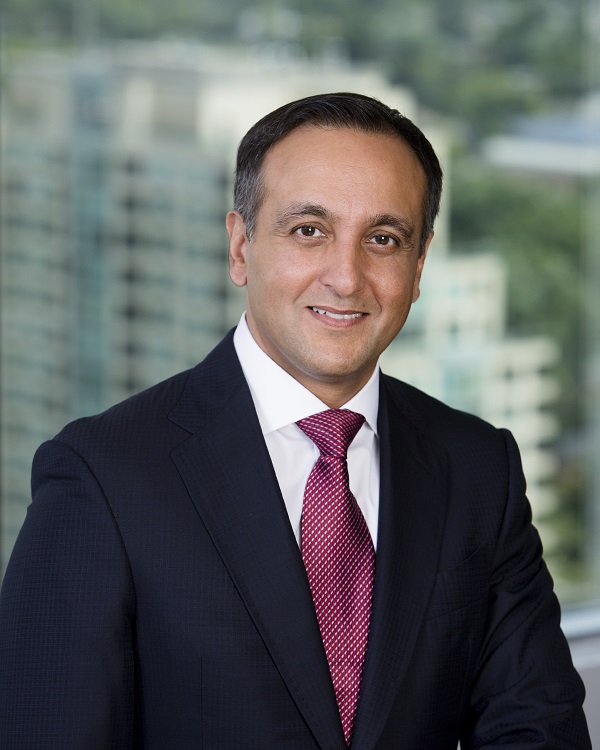 This was a theme that consistently came up in our conversations—the increasing importance of technology in today’s business. “Today, you normally have one chief technology officer on an executive team,” says Mr. Naumann. “In five to 10 years, that will change. At least 50 percent of the team will need a deep understanding of technology. Strategies and business structures are going to need to be different.”

Data science and predictive analytics seem to be the wave of the future, particularly on the property and casualty (P&C) side. “The business is becoming a lot more data oriented and analytical,” observes Mr. Cartmell.
“A combination of actuarial training and data analytics would be very powerful.”

Mr. Salman agrees. “I think we’re at an inflection point. The traditional parts of our profession are going to naturally dwindle down, but we can seize the opportunity to expand on some of these emerging ones,” he adds. “The actuarial skill set is very transferable.”

Any Final Pieces of Advice?

“Execution is underplayed,” says Mr. Naumann. “Business leaders don’t have time to sit and ponder. The people who get stuff done are the ones who make all the difference.”

For Mr. Cartmell, keeping current on actuarial topics, and drawing from actuarial training, can provide benefits. “We had an opportunity to do asset-liability matching on an income-replacement coverage, which represented a long-term liability to us because we don’t cash settle,” he explains. “This was a great example of applying a life actuarial principle that I had learned a long time ago to a P&C situation.”

In terms of leadership, Mr. Salman advises that on-the-job learning can be quite valuable. “I got better at it by trial and error,” he admits. “At first, you will make mistakes, but over time, your confidence will come. Seek those opportunities to lead small groups to start.”

For anyone in a CEO role, time is at a premium. We would like to sincerely thank Messrs Cartmell, Naumann, and Salman for taking the time to share their thoughts and advice with the rest of the CIA membership.